Metropolitan Ministries is a nonprofit organization established by and for local families. The organization is acutely aware of the growing hardship households face during the holiday season, which has only been compounded by the COVID-19 pandemic. The Matassini Law Firm believes in taking care of others in the community, which we all need to… Read More » 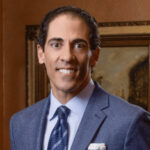 March 23, 2020 — Nicholas G. Matassini was voted by his peers as one of the Tampa Bay area’s top Criminal Defense attorneys on Tampa Magazines’ 2020 Top Lawyers list. In February, Tampa Magazines sent surveys to the nearly 7,000 attorneys practicing in Hillsborough County, asking them to nominate the peers they believe stand out… Read More » 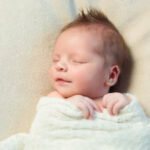 In the early 1900s, scientists discovered that oxytocin, a substance in the mother’s body, controlled uterine contractions during labor and delivery. In 1955, Du Vigneaud successfully converted this hormone into a drug called pitocin. Vigneaud’s work on oxytocin/pitocin earned him a Nobel Prize. Today, over a half-century later, pitocin is still the most widely… Read More » 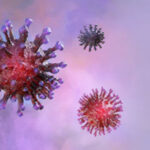 To Our Clients: We have been watching the COVID-19 pandemic carefully, and we want to keep you updated on the current operating procedures in our office. We appreciate that this is a stressful time for you and your family. It is for us and our employees as well. The global effort to slow the… Read More » 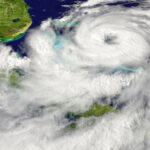 Floridians are now facing the ill-fated combination of a major hurricane at the exact same time as the last major holiday weekend of the summer. In preparation for Hurricane Dorian everyone at The Matassini Law Firm wishes you and your family a safe Labor Day Weekend. Before you kick back, relax and start to… Read More »