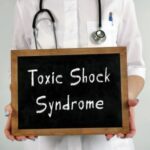 Toxic shock syndrome is a rare complication of tampons. It is caused by bacteria that we all carry around with us on a daily basis. Some tampons, however, can supply the bacteria with the perfect breeding ground, causing a severe infection. That is allegedly what happened to one model who sustained a 107-degree temperature,… Read More » 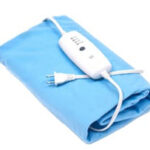 Federal regulators have announced the recall of 500,000 heating pad units after multiple reports of sparks, burns, and electrical shocks. Some of the reports resulted in serious injuries to customers. At this point, there have been reports of 286 complaints related to the heating pad. At least 31 of those complaints reported injuries including… Read More » 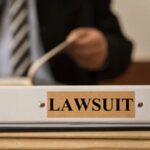 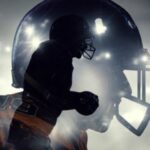 Tua Tagovailoa has, for the first time in his career, a supporting ensemble worthy of the playoffs and a head coach who believes he can steer this team to the promised land. However, Tua’s first two years in the league were met with indifference and recrimination as question marks surrounding his arm strength became… Read More » 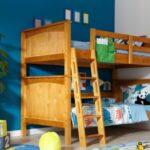 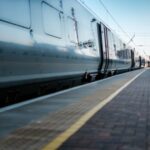 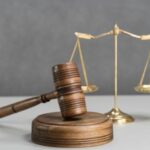 This story is a big mess with the family accusing law enforcement of burying information that could lead to the arrest of the two individuals who owned the home in which their daughter died. At present, a medical examiner has ruled the death an accident, but the parents believe that their daughter was murdered… Read More » 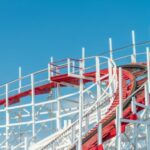 Family Sues After Child is Injured On Roller Coaster

The family of a child who was severely injured aboard a roller coaster has filed a lawsuit against the park owners accusing them of negligence. The boy suffered from a condition known as Marfan Syndrome which renders individuals nearly completely blind. The family asked the park employees to place the boy in a double… Read More » 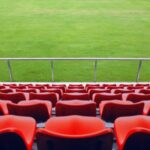 As soon as the Washington Football Team announced that they were going to change their name, I clamored for them to call themselves the Hogs after their offensive line that shut down the Buffalo Bills in Super Bowl 26. No one listened, and of course, now they have a generic, boring team name that… Read More » 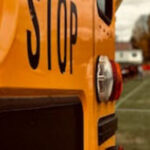 A family has filed a lawsuit against several companies after their 6-year-old daughter was struck and killed by a school bus after being offloaded. According to the lawsuit, the child was the last in a line that was being escorted across the street in front of the school bus. The driver inadvertently attempted to… Read More »